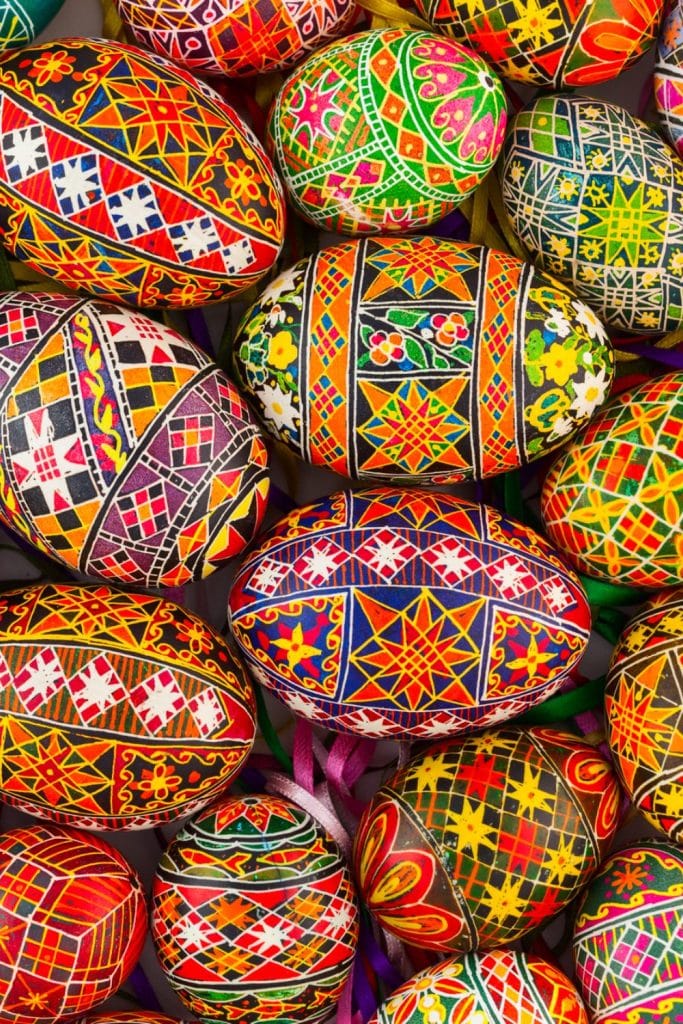 As the first signs of spring appear, the world returns to life, and many ancient cultures marked this occasion with a unique festival that celebrates new beginnings, fertility, and the return of light.

This is Ostara, a holiday celebrated for thousands of years by cultures all over the world.

The spring equinox, or Ostara, is a holiday that has been celebrated for thousands of years by cultures all over the world. In the Northern Hemisphere, Ostara typically falls around March 21st, marking the beginning of the astrological sign of Aries and the end of winter.

This holiday is not just a celebration of the new season but also holds deep spiritual, religious, and cultural significance.

From the Germanic goddess Eostre to the Vernal Equinox, the origins of Ostara are rooted in ancient history, and it’s celebrated today in many different forms.

This comprehensive guide will take you on a journey through the history and significance of Ostara and its modern-day rituals and traditions.

Understanding the Origins of Ostara

Ostara is named after a Germanic goddess of spring, Eostre. According to Norse and Germanic legend, Eostre was a goddess of fertility and new beginnings, associated with springtime and the renewal of life. She was also often associated with the moon; some legends say she turned into a hare during the full moon.

Many scholars believe that Ostara has its roots in the ancient festival of the Vernal Equinox, celebrated by cultures worldwide.

The Vernal Equinox is when the sun is directly above the equator, and day and night are of equal length. This is a time of balance, and many ancient cultures saw it as a moment of great significance, celebrated with rituals and traditions that honored the return of light and the new beginnings that spring brings.

With the spread of Christianity, many ancient festivals and traditions were incorporated into Christian holidays, and Ostara was no exception.

The Christian holiday of Easter is celebrated around the same time as Ostara, and it shares many similarities in terms of symbolism and themes.

The word “Easter” itself is derived from “Eostre,” the Germanic goddess of spring. Today, Ostara is celebrated as Easter by Christians all over the world, and it is a time of renewal, new beginnings, and the triumph of light over darkness.

One of the central themes of Ostara is a renewal, and many ancient cultures celebrated the holiday with rituals that symbolized new beginnings.

Planting new crops, cleaning and redecorating homes, and making new clothes were all common rituals meant to symbolize the renewal of life during springtime. These rituals were also believed to bring good luck and prosperity for the upcoming year.

Eggs are a common symbol of Ostara, representing new beginnings and the potential for new life.

Many cultures would paint and decorate eggs as part of their Ostara celebrations, and this tradition is still present in modern Easter celebrations.

Eggs were also often seen as a symbol of the resurrection and the renewal of life.

Symbolism of Hares and Rabbits

As we mentioned before, Eostre was often associated with hares and rabbits.

These animals also symbolize Ostara, as they reproduce at this time of year. This association also explains why hares and rabbits are featured in modern Easter celebrations.

Hares and rabbits were also believed to have magical powers and were often seen as messengers of the gods.

Many cultures would also have a feast to celebrate Ostara. They would gather with their families and friends to enjoy a meal, often featuring dishes made from fresh fruits and vegetables in season at this time of year.

This was a time of celebration, an opportunity to give thanks for the blessings of the past year and look forward to the new one.

Today, Ostara is celebrated in many forms, from Wiccan and pagan rituals to Christian Easter celebrations. Many people celebrate Ostara by connecting with nature, practicing yoga or meditation, decorating eggs, or simply enjoying the arrival of spring.

There are many ways to honor and celebrate the spirit of Ostara, and you can choose the one that feels most meaningful and authentic for you.

Ostara is a holiday that has been celebrated for thousands of years by cultures all over the world. It is a time of renewal, new beginnings, and the triumph of light over darkness.

Ostara has deep spiritual, religious, and cultural significance from the Germanic goddess Eostre to the Vernal Equinox. Today, Ostara is celebrated in many forms, from Wiccan and pagan rituals to Christian

Easter celebrations. It is a time to honor the return of spring, give thanks for the past year’s blessings, and look forward to the new one.

Whether you celebrate Ostara in a traditional way or a more modern way, it is an opportunity to connect with nature, honor the cycles of life, and celebrate the beauty and wonder of the world around us.