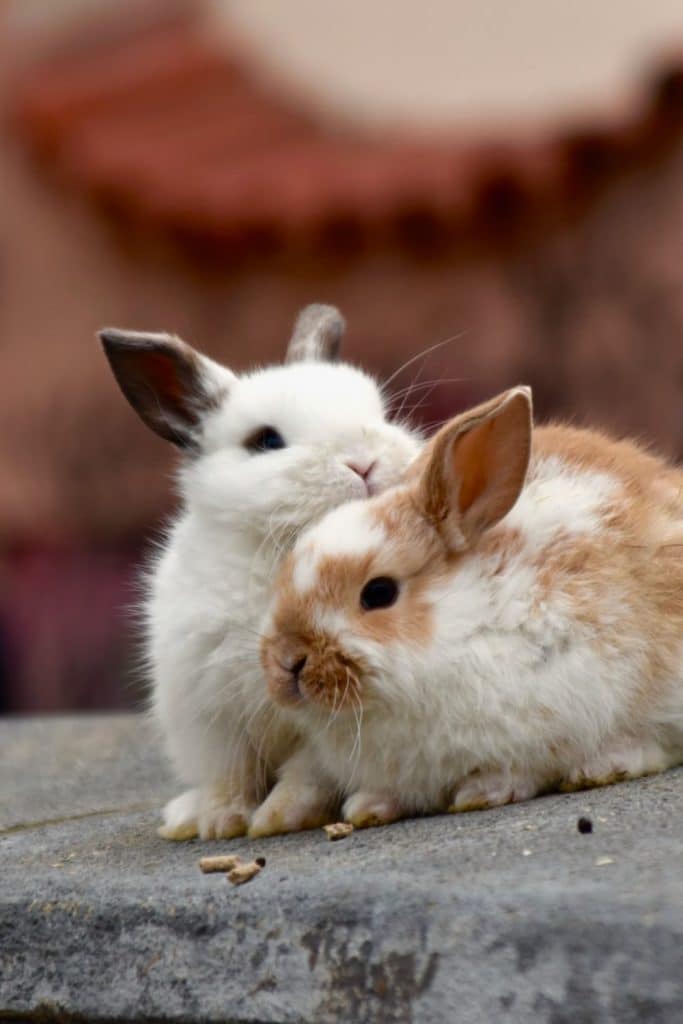 Have you ever found yourself saying “rabbit rabbit” on the first day of the month but never really knew why? Or maybe you’ve heard others say it and have always been curious about its origins.

Here, we reveal the history and meaning behind this quirky tradition and explore why it continues to be a widespread practice today.

The Enigmatic Origins of “Rabbit Rabbit”

The origins of the “rabbit rabbit” tradition are shrouded in mystery, but it is believed to have originated in England in the early 20th century.

The idea behind it is simple yet powerful: by saying “rabbit rabbit” (or “white rabbit” or “rabbits”) on the first day of the month, one is inviting good luck and prosperity to follow them throughout the month.

However, the specific origins of the tradition remain a bit of a mystery, and different theories have been proposed over the years.

The Symbolism of Rabbits: The Key to Understanding the Tradition

Rabbits have long been associated with symbols of fertility, prosperity, and new beginnings. In many cultures, they are seen as a symbol of good luck and positivity.

This association makes perfect sense when you consider the tradition of saying “rabbit rabbit” at the start of each month as a way to attract good luck and prosperity.

The following are the key points that explain the symbolism of rabbits in this tradition:

Wielding the Power of Positive Energy

Another aspect of the “rabbit rabbit” tradition is its ability to ward off negative energy. Some cultures believe rabbits possess magical powers and the ability to protect against evil spirits.

This theory suggests that the origins of the tradition are rooted in the desire to protect oneself from negative energy and bad luck.

Incorporating “Rabbit Rabbit” into Your Life

If you’re looking to embrace the “rabbit rabbit” tradition in your own life, the following are a few ways to do so:

The Power of Traditions

Traditions, no matter how small or seemingly insignificant, have the power to shape our lives and bring us together. They provide a sense of continuity and connection to our past, present, and future.

The “rabbit rabbit” tradition may seem strange or superstitious to some. Still, for many people, it has become a cherished and meaningful ritual that helps set the tone for a positive and productive month ahead.

The Role of Superstition

While some may dismiss the “rabbit rabbit” tradition as mere superstition, it’s important to note that superstition plays an important role in human psychology.

Superstitions serve as a form of control, providing a sense of predictability and stability in an unpredictable world.

They can also serve as a reminder to stay focused on positive goals and intentions.

The tradition of saying “rabbit rabbit” on the first day of the month may have hazy origins, but its meaning and significance have been passed down through generations.

By embracing this tradition, one can invite good luck and prosperity, ward off negative energy, and start each month on a positive note.

Don’t underestimate the power of small, meaningful traditions like “rabbit rabbit” in shaping your life for the better.

How interesting! I know a massage therapist that posts this often on her Facebook page but never knew what it meant. Ironically, today, I happen to read this article, I purchased some rabbits at HomeGoods for Easter decor, my dogs rabbit toy arrived from Amazon that makes a boing-boing sound instead of a squeaker inside and I am also the year of the rabbit with my birth year in the Chinese calendar/zodiacs. All hail the rabbits! ☺️😌🥰🐰🐇