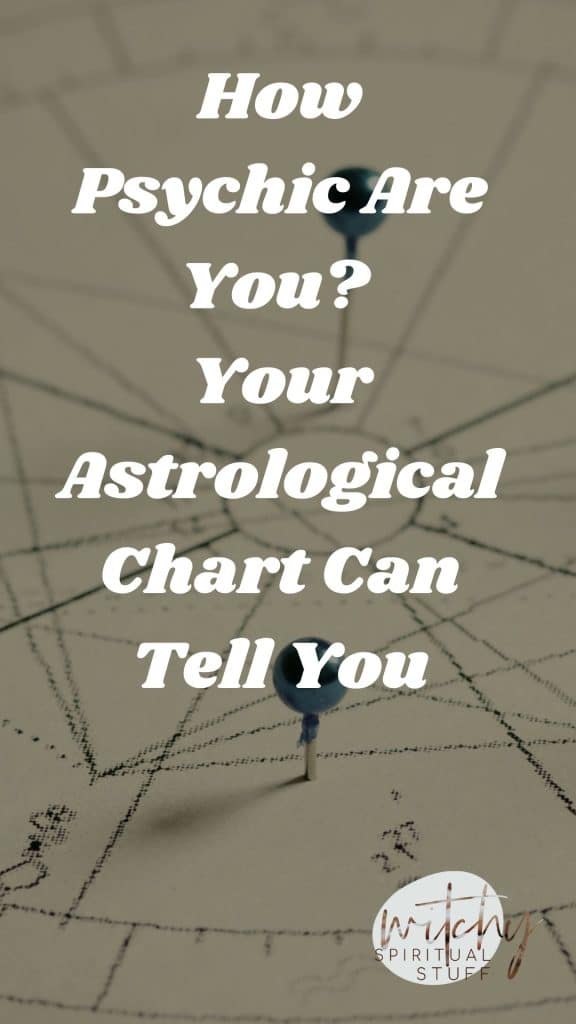 Last week I was working in my garage. I open the front and back doors, so a nice through-breeze keeps me comfortable, and I have a gorgeous view of bees and butterflies pollinating the deep green alfalfa growing in the fields, with an occasional sighting of deer or gazelle passing through.

Through the years and all the hours I’ve spent with the doors open to nature, never has a bird taken advantage of the invitation; never have I thought of them doing so. I could hear their wild chirps, as I always do, flying in and out of the cottonwood trees in my front and back yard.

However, on this day the random thought passed through my mind completely unprovoked, “I’m surprised none have ever flown in. How would I get them out?” It was a brief, passing thought, and something that never occurred to me before. The thought was gone as quickly as it came.

Later that afternoon, after being inside for some time, I stepped back out to the garage, and lo and behold, a small finch was circling above, just below the rafters. It stopped me in my tracks, as I couldn’t believe what I was seeing after having thought about it just a few hours before. As I was staring in slight awe, the finch’s partner joined him.

They zipped around, landing here and there, checking out the nooks and crannies for, what I assumed, was a proper nesting spot. After about an hour they flew back out the door. What was the likelihood of this happening? Why did this thought occur to me, and then actually happen?

The likelihood is much higher than many believe and happens far more often than many acknowledge. We think of someone a millisecond before receiving a call or text from them, we dream about events that then take place, or we observe a previously unthought-of detail about something we’ve seen a million times, and then our partner verbalizes the same thought moments after.

We can all share similar experiences because we come into this life with this set of a sixth sense. Just as we have our physical senses of taste, touch, smell, sight, and hearing, we have those that go beyond the physical and resonate in what we call intuition or psychic senses.

The examples above are all examples of our psychic abilities at work. Unfortunately, as we grow from newborn to infant to toddler, and so on, we fall victim to naysayers and learn to doubt what comes naturally. By the time we enter our teen and young adult years, ignoring these senses is as second nature as the senses are the first.

However, once we’re aware of and accept these senses as inherent and acknowledge their existence, we can begin to hone them.

Astrology offers us the opportunity to explore this aspect of ourselves. By studying our astrological natal chart, we can learn where our strengths and weaknesses lie and begin a journey to fully understand our abilities.

What is a natal chart?

There are placements of planets in astrology both by signs and houses that serve as indicators of what abilities one has. Our natal chart illuminates our instincts and how we interact with them; how to tap into them.

But what is a natal chart? Using NASA data the location of each planet along with the zodiac sign and what house it was in at the time and date of your birth, indicates your natural traits, desires, and tendencies. This is a deeper dive into you, rather than the broad nature of horoscopes.

There are many ways we receive intuitive information or messages, like through dreams and numbers, or what’s known as the four “clairs” – Seeing, or “clairvoyance, hearing, “clairaudience, feeling, “clairsentience, and knowing, “claircognizance.” The planet, Mercury, plays a role through which of these our message is delivered.

Examples of specifics found in a natal chart:

with your intuition, whether consciously or not. You have a natural ability to pick up on others’ feelings.

Regardless of which sign your natal Mercury sits on if it forms a conjunction, trine (defined as the favorable astrological aspect of two celestial bodies 120 degrees apart), or sextile (less powerful than the trine, it is formed when planets are approximately 60 degrees or two signs apart) with your natal Neptune, your ability to receive your intuition’s messages more is enhanced, especially if you’re the highly intuitive sign, Pisces. Because Neptune craves deep connection, activities like Yoga and meditation allow for these connections.

The moon governs our intuitive nature, determining how it is processed. Psychic abilities are especially strong when the moon lands in either Cancer or Pisces as they’re both already incredible empaths. If this describes you, it’s great to understand as much as you can because it is easy to take on others’ emotions and pain. Caution is advised.

If Neptune sits next to your midheaven, (which is not a planet but is the highest point on your chart and shows your profession and calling), you are meant to establish a career that partners with your sixth sense. It is your professional destiny if you so choose.

Houses and their importance

Of the 12 houses in the natal chart, the most important concerning psychic abilities are the fourth (house of Cancer), the eighth (house of Scorpio), and the twelfth (house of Pisces). These are the water houses as they correspond to the water signs. Pay close attention to any planets that fall in these houses, the eighth and twelfth being especially powerful.

The eighth house is typically associated with Scorpio and focuses on sex, death, and rebirth, all being of equal importance. It is also ruled by Pluto and Mars.

The twelfth house is that of the unconscious. It is the house of self-reflection where we evaluate where we’ve been, where we’re going, and how to get there. It helps us make sense of our lives and to learn the lessons thrown our way.

Other planets to consider

Though Mercury and Neptune hold the most power for psychic talents, along with the moon and sun, Jupiter builds on and expands your abilities. If it is in the 8th, 9th, 12th house, or in conjunction with the moon or sun, it is a strong indicator of heightened intuition.

The moon and sun aren’t planets, but they are major players in psychic abilities, especially when the moon is in one of the water houses.

Help in building your psychic abilities

Guided meditation encourages us to visualize tapping into our energy, and is available on several apps. Breathing deeply into our diaphragm rather than our chest takes us deeper and aids in centering ourselves.

Sound waves that alternate beats from our left and right ear, known as Hemi sync and Binaural meditations activate typically dormant parts of the brain and help us achieve a deep meditative state. They’re also beneficial in treating trauma.

Asking for help from your spirit guides is possible and encouraged, but always guard yourself against harmful intruders by asking for protection beforehand.

Crystals with their strong energy vibrations help open The Third Eye to your abilities, especially those of deep blue coloration. A few suggestions are labradorite and azurite, both unlocking your inner vision and initiating powerful insights.

What does all this mean?

When studying your astrological natal chart it’s important to embrace it as a whole and not fixate on any particular part, as it’s the whole chart that tells the complete story. It’s also important to note that all astrological signs have some level of intuition and psychic abilities, so don’t be discouraged if your initial review produces nothing outstanding.

Listen to that little voice telling you something isn’t right, dig deeper into the dream that becomes reality, and stop doubting the inherent part of you begging you to pay attention. Your sixth sense is real, you just have to permit it to speak more loudly.