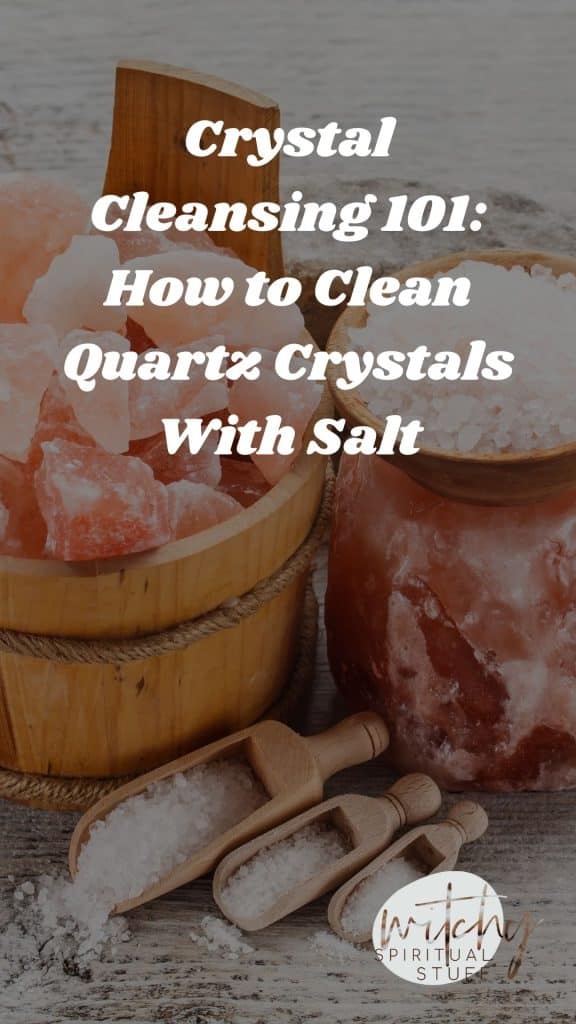 Have you ever felt really heavy after a long, tiring day? It’s like you’ve absorbed all the dust and grime from everywhere. You feel sticky and totally desperate for a bath.

If you’ve got a trusty salt scrub lime me, you wouldn’t think twice about bringing it out.

Once you’re done showering and scrubbing off all that dead skin, you suddenly feel like a new person. It’s like you’ve been reborn! You’re ready to go to sleep and begin tomorrow with renewed energy.

Believe it or not, your crystals feel the same. Just imagine: they’ve been absorbing all this negative energy around you.

They soak it up for hours or even days on end, protecting you from bad vibrations, but then you’ll notice that your crystals start to feel heavy.

There’s just something off about them. Like us humans, crystals also need a good cleanse.

Since I’m a big fan of salt scrubs, what better way to cleanse your crystals than with salt?

Using Salt as a Crystal Cleanser

This is actually a very old practice. The ancient Egyptians were the first to explore exfoliation, most notably Queen Cleopatra.

It’s said that she convinced her lover, Mark Antony, to conquer the regions around the Dead Sea. Why? Because she wanted to use Dead Sea salts for her beauty regimen!

As crazy as that sounds, you can’t deny that salt is a pretty good cleanser — and it’s not just for your skin. Even your crystals can benefit, especially quartz!

Being the “Master Healer,” quartz crystals work hard to absorb, regulate, store and release energy. It’s the ultimate go-to crystal for a lot of people. As a reliable, well-rounded companion, you can just imagine how much cleansing quartz crystals need!

If you feel like they need a spa day, here’s how to clean quartz crystals with salt:

Simple salt cleansing is fairly easy. All you need is a bowl of salt. I personally like using glass or pottery bowls. You can also use plastic, but that’s really up to you.

How much salt you’re going to use will depend on how big your quartz crystal is. For this method, you need to bury your crystal in your salt bowl, so make sure you have enough to cover the entire stone.

Once that’s done, leave the bowl underneath the light of a full moon. Refer to your lunar calendar to time this right.

For quartz crystals that have absorbed a lot of negative vibes, you might want to leave it under the moonlight for three days. Putting it outdoors is better, so it can rejuvenate around nature.

You’ll know if your crystal has been cleansed if it doesn’t feel unusually heavy. After cleansing, take your quartz crystal out of the salt bowl.

Then, rinse it with running water. Instead of using tap water, use bottled or filtered water. This is to make sure your quartz crystal won’t be contaminated with harmful chemicals.

If you’re lucky enough to live near a clean stream or a river, you can wash your quartz crystal there.

One important thing to remember is never to reuse salt.

You don’t want it to transfer the negative energy it absorbed to another crystal. Dispose of the used cleansing salt by emptying it into a trash bag or burying it under the earth.

Another way to cleanse your quartz crystal is by using salt water. If you’re going this route, spring water is the most ideal.

Water from a clean mountain stream or a river is also good. Bring out your clean bottled water if there’s nothing available but tap.

Once you have all your materials ready, dissolve your sea salt in the water. Make sure there’s enough salt water to submerge your crystal in.

You can even add dried basil, sage, or lavender into your salt water to strengthen its cleansing effect.

How long you need to let your crystal soak depends on how much negative energy it has absorbed. Some soak it overnight, for two days, or even three.

Once cleansed, rinse your quartz crystal the same way you did for the salt cleansing method. Then, pat it dry.

You can even say that it’s the quartz crystal of salts.

In this method, you don’t need to bury your quartz crystal under Himalayan salt. You only need to make a Himalayan salt bed on a bowl by filling it three-quarters of the way.

Then, place your quartz crystals should be cleansed and recharged.

What I personally love about this cleansing method is that it’s like a cell phone charger; you can place your crystal on top of the Himalayan salt bed anytime.

It’s Totally Worth Your Salt

There are lots of other crystals!

How do you clean and charge crystals?

You can cleanse and charge your crystals in several different ways, but the most common way is to use incense or smoke to remove any unwanted energy and then place your crystals on a selenite plate to recharge them. 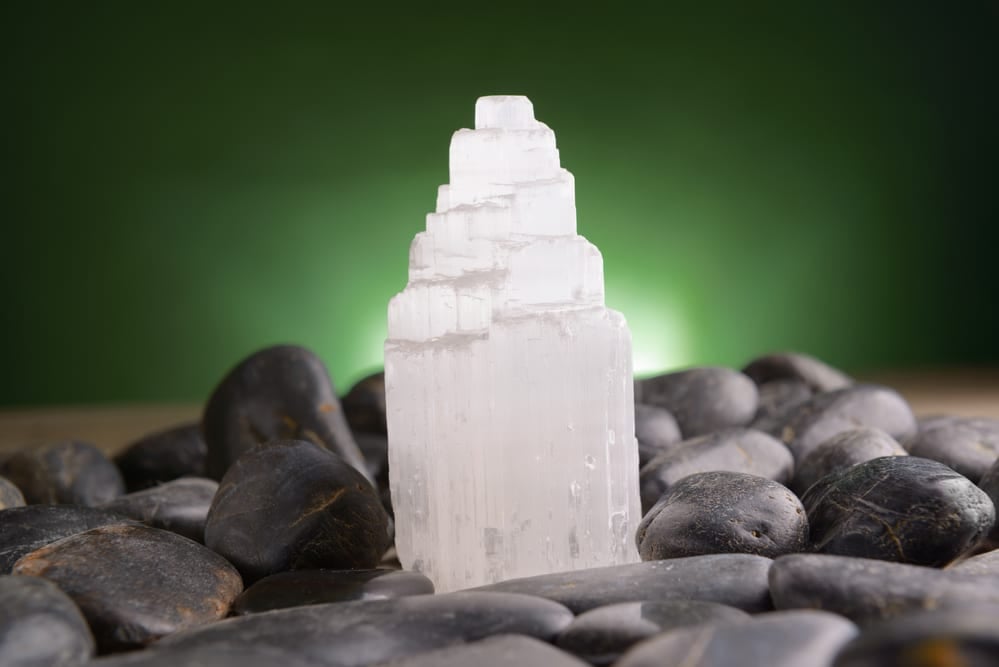 How often should you charge your crystals?

A good practice is to cleanse and charge your crystals at least once a month, but if you use them a lot in your spiritual practice or you just feel like they are feeling “off,” then you should consider charging and cleansing them more often. 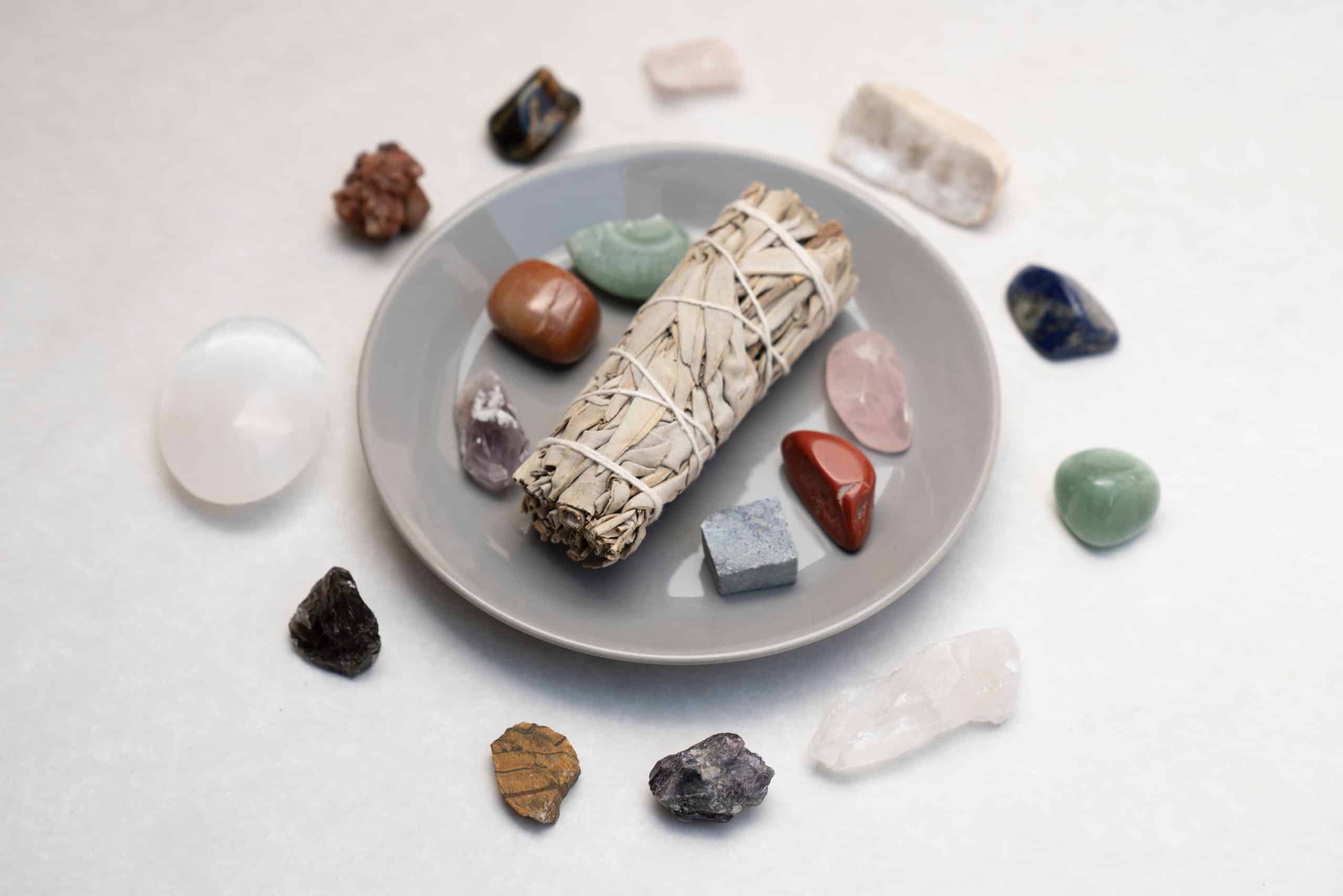 Is cleansing and charging crystals the same?

No. Cleansing removes the energy from the crystal that it’s absorbed from any negative sources and charging crystals happens when you pull in energy from somewhere like the sun or moon to enhance their powers. 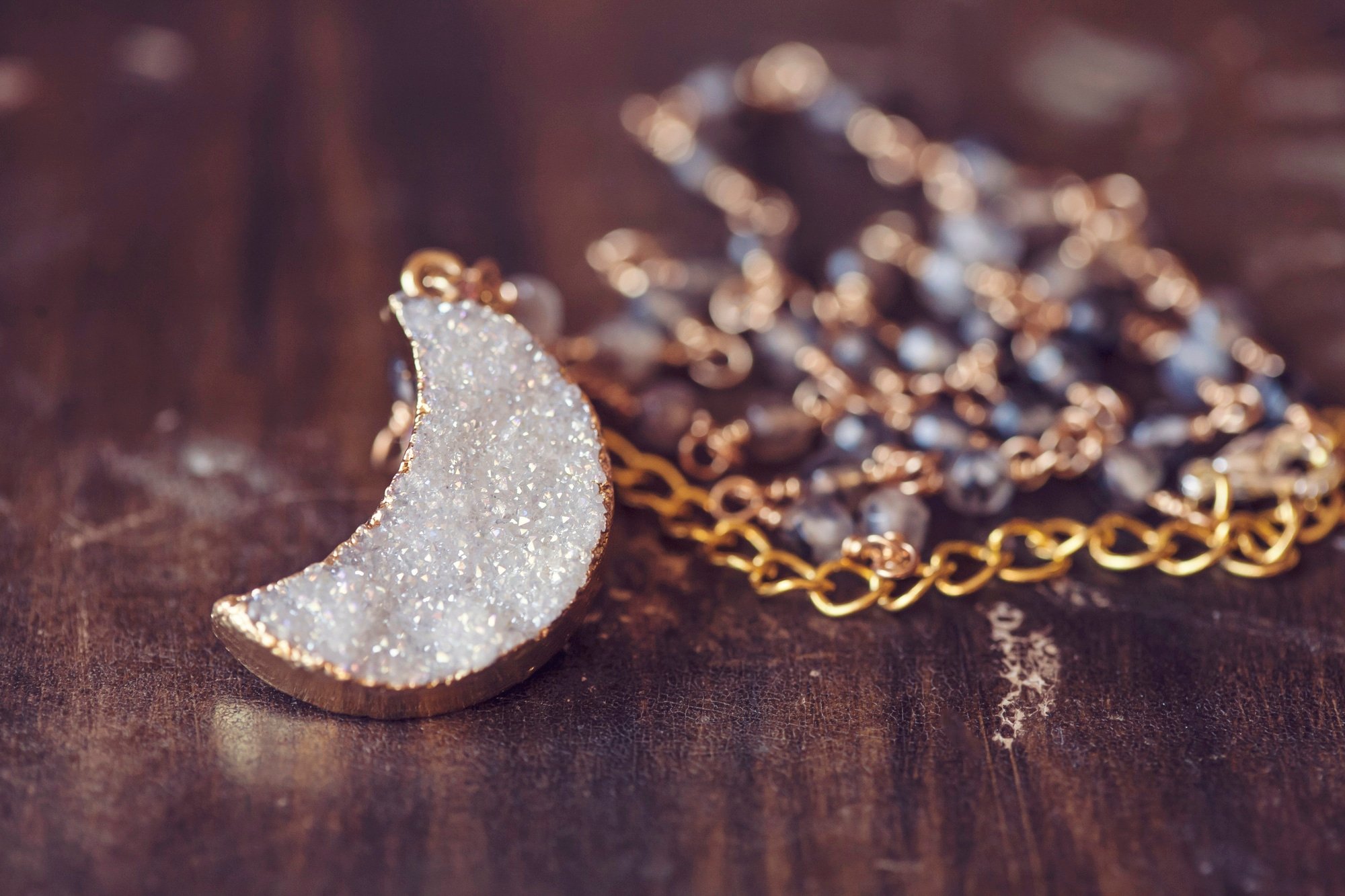 What happens if you don’t cleanse your crystals?

Because crystals absorb energy so easily, when they become overcharged, they will emit that energy back at you. Over time, the crystals will seem to give off the opposite effect. 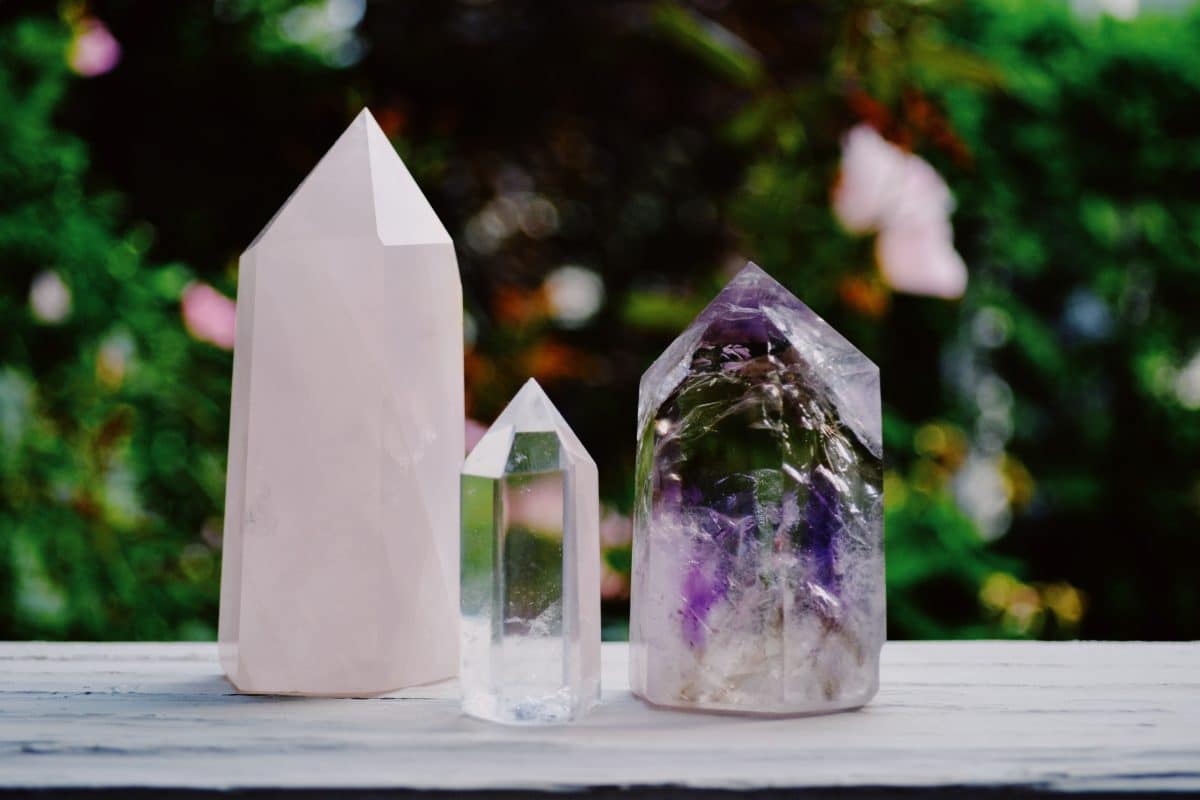 So, did salt cleansing work for you? Which method did you try? Let me know your thoughts!