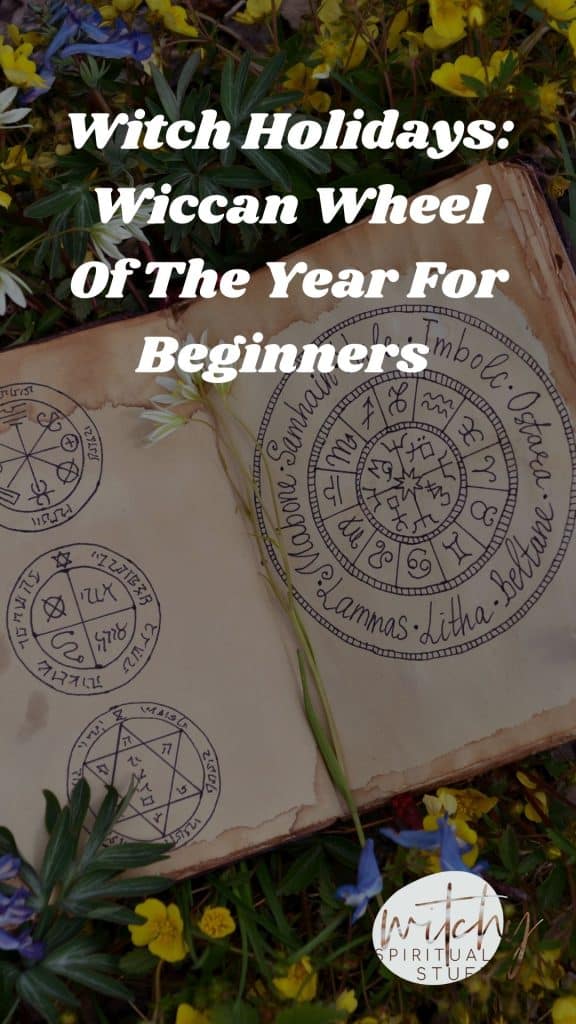 Everyone loves the holidays. For most people, it’s a time to relax, bond, catch up with friends and family, and party till it’s dawn!

Depending on where you’re from, and the time of year, you likely have a few family or even cultural traditions you practice on holy days that make the holidays really special.

Believe it or not, even witches have holidays. You heard that right!

Each festival celebrates changes in the cycles of life and the seasons of the earth.

Witch holidays often referred to as Sabbats, are divided into two categories.

The Wiccan holiday season for many witches who celebrate pagan holidays actually mirrors traditional Christian holidays more than you might think.

If you’re preparing your own Wiccan Calendar Wheel of the Year for 2023 in the northern hemisphere, here are the eight witch holidays to take note of.

(Because witch holidays are seasonal holidays, it’s important to point out that the southern and northern hemispheres celebrate these holidays at different times.)

Yule is a special event that falls sometime between December 20 and 23. It is considered by most witches as either the beginning or the end of the year and is one of the major holidays.

Astrologically speaking, Yule is when the shortest day and the longest night happen on December 21.

Why do we burn yule logs?

Yule logs come from the Yule trees, which are known to most Christians as Christmas trees. Because it’s so dark through the longest night of the year.

There are many ways to celebrate Yule, but many witches and covens perform cleansing rituals or rituals to welcome the sun’s return.

Some even decorate trees and have Yule log ceremonies, which are believed to protect the home and bring good luck. Yes, this is similar to a traditional Christian holiday but without Christmas songs or a big Christmas food spread.

You can even decorate your Yule altar with sacred plants like holly, evergreen, and ivy or seasonal herbs like mistletoe, myrrh, frankincense, and many others.

Also known as Brigid’s Day, Imbolc falls somewhere between February 1 and 2. This festival celebrates the promise of spring, making it a good time to perform rededications or witch initiations.

When you think of spring, you might think of spring cleaning — and you’re not off the mark! Imbolc is the perfect time to clean your energy and cast cleansing spells just in time for spring.

Ceremonies related to Imbolc often involve ceremonial candle lighting in each room of the house.

You can do this after sunset in honor of the sun’s rebirth. You can also do some house cleansing using basil, bay, cinnamon, wisteria, iris, and blackberry.

Ostara, named after the Saxon lunar goddess Eostre, is celebrated between March 19 and 22. As the spring equinox festival, this marks the official arrival of spring.

Growth, abundance, and fertility are the themes of the celebrations. With the coming of longer and warmer days, many witches associate Ostara with new beginnings. What many people know today as Easter actually derived its symbols from Ostara as the New Moon during this time is represented by a hare and eggs.

Since Ostara is an equinox, it is also a time for balance. Spells and rituals performed during Ostara are often to show gratitude for nature and its blessings.

Beltane (or May Day) is usually celebrated from the evening of April 30th all the way into May 1st. This marks the halfway point between spring and summer.

Known as the feast of fire, it’s not a Beltane celebration without ceremonial bonfires!

Among traditional covens, only a special fire will be used to celebrate Beltane; all other fires will be extinguished.

Gingerbread, apples, rosemary, and cinnamon are what make up your typical menu for Beltane. Yum!

Aside from intimacy and vitality, the feast of fire can also be viewed as a time for purification.

Litha marks the official arrival of summer and usually falls between June 20 and 22. It is the complete opposite of Yule, as it has the longest day and the shortest night of the year.

Litha is when the Sun God is at his strongest, and celebrations are centered on giving thanks, praying for a rich harvest, and renewing vows.

You might be wondering where the June bride trend came from.

You guessed it! Litha is a time when most unions or marriages are formed. This is another reason to be thankful during this holiday and to literally go out into the sun!

Lughnasadh (or Lammas) is usually celebrated on July 31 or August 1. Also known as August Eve, this is the first of three autumnal harvest festivals.

Because it marks the midpoint between summer and fall, Lughnasadh is all about warmth and hominess. Apples, corn, grains, and hearth are typical symbols of this holiday.

Some pagans even believe that this is also the time the Celtic sun god Lugh’s power is transferred to the grain. His life cycle is considered complete when the grain is harvested and baked into bread.

Mabon usually falls between September 21 and 23. This is the second autumnal harvest, and the fall equinox officially marks the arrival of autumn.

During this time, witches acknowledge and respect the dark days to come. At the same time, it is a day for relaxation, reflection, and recuperation.

Spells performed during this time center on bringing forth prosperity, balance, and harmony. Protection, gathering, and transformation spells are also done during Mabon.

As a time for reflection, witches contemplate on the energies they’ve given out and what the universe has given back. Others choose to perform rituals honoring those who have passed on by adorning their graves.

Samhain, which most people know as Halloween or All Hallow’s Eve, is celebrated on October 31st.

This is the final harvest festival — and the biggest one in the calendar. It’s all about remembering and honoring departed loved ones.

During Samhain, which many know as Hallow’s eve, the veil separating our world from the spirit world is at its thinnest. Many witches in the world of the living take advantage of this festival to communicate with the spiritual world for guidance.

Many witches will participate in major festivals and just celebrate Halloween like a traditional holiday, but part of the celebration for them will be more about connecting, honoring, and remembering those who have passed.

As the Wheel of the Year will turn again, Samhain reminds us that life and death always go hand in hand.

Are You Ready for the Next Cycle?

I know I am! Knowing these witch holidays is especially helpful when you need to set intentions or figure out the best time to perform rituals.

During these important times of the year, we can all give thanks, reflect, and hope for better days to come!

What are the Pagan Holidays

What do Pagans believe?

Pagans belive that nature is sacred and that the natural cycles of the world have spiritual meanings. Humans aren’t better than other creatures, but instead, learn to live in harmony with them.

Santa Claus is a more Americanized version of England’s Father Christmas. Father Chritmas isn’t directly pagan, but it is a variation of the stories told of pagan spirits who traveled the sky during the winter. 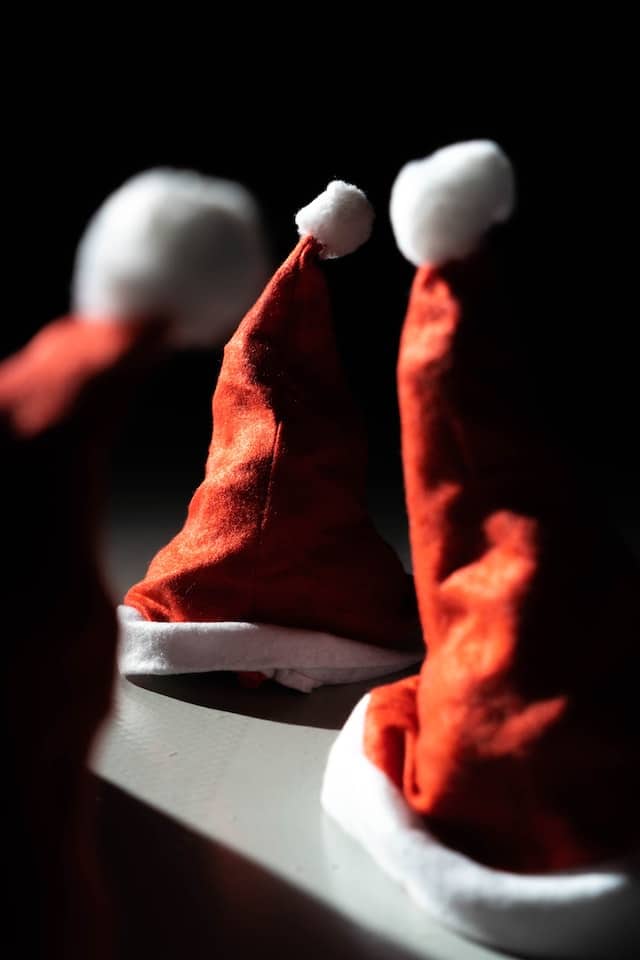